NCAA Failing at its Own Mission

According to the organization’s history, the NCAA was “founded in 1906 to protect young people from the dangerous and exploitive athletics practices 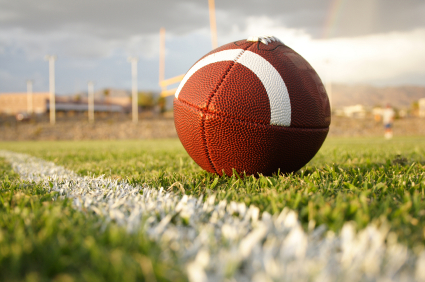 of the time.” The organization was formed based on concerns about ‘the rugged nature of early-day football” and that “football was run by student groups that often hired players and allowed them to compete as non-students.”

The NCAA basketball tourney, affectionately dubbed “March Madness” or “The Big Dance,” raised in excess of $600 million in ad sales for the 2010 Tournament. In contrast, the only sporting event that raised more dollars was the NFL Playoffs and its culminating Super Bowl – $793.8 million.

Dr. Boyce D. Watkins, a leading social commentator, goes beyond calling the current college athletic structure exploitative. Dr. Watkins insists that “NCAA is engaging in a form of academic apartheid.” After all, most of the “individuals doing the work to earn this income are African American, and those receiving most of the economic benefits just happen to be white.”

Somehow, as Dr. Watkins notes, the NCAA would have everyone believe that “a scholarship” and a “pair of sneakers” is somehow “Quid pro Quo” for the tens of millions of dollars these players bring in. 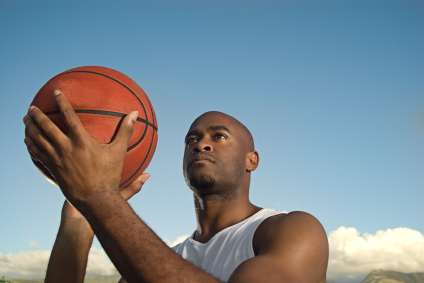 According to the Institute for Diversity and Ethics in Sports, this year seven teams in the NCAA tournament posted a 100 percent Graduation Success Rate: Belmont, Notre Dame, Villanova, Wofford, Illinois, BYU, and Utah State. But that was clearly the exception.

Consider the following graduation rates for some of the other participants: these 25 would receive an F if we were to use the standard ten point college grading scale:

From the same report, 30 men’s tournament teams (54 percent) had a 30 percentage point or greater gap between white basketball players graduation rates and those of African-Americans.

The issues may be different but the context is the same. College athletics has once again lost its way (as it did back at the turn of the prior century) it’s just that this time the organizing body is in the middle of the issue.

The absurdity of the current situation now has people calling for the players to be paid and for the colleges to offer a major in the sport that the athlete participates in. Neither of these make sense if one hearkens to the essence of college athletics and the idea that these games are supposed to feature amateur student-athletes.

But therein lies the rub – that notion is no longer even remotely applicable when it comes to the NCAA in its two major revenue sports: football and basketball. The NCAA long ago slid down a path into an entertainment industry that features non-students playing the lead role.

And the organization seems perfectly content with the current exploitation of those willing to play the role.